Inside the Walt Disney Archives: 50 Years of Preserving the Magic

Now on view at the Bowers Museum, the exhibition Inside the Walt Disney Archives: 50 Years of Preserving the Magic celebrates The Walt Disney Company on the 50th anniversary of its archives, with behind-the-scenes access never before granted to the public.

The 10,000-square-feet traveling exhibit, which premiered at D23 Expo Japan in 2018, offers several rare items only on loan to the Bowers.

Guests are invited to step into The Walt Disney Archives as they walk through a dazzling display of more than 400 objects, including original artwork, costumes, and props that tell the story of the Archives, The Walt Disney Company, and Walt Disney himself. From nostalgic classics like never-before-displayed sketches for Fantasia and ghouls from the Haunted Mansion attraction, to modern-day favorites like super hero costumes and maquettes from Frozen, this enchanting exhibition is an immersive treasure-trove the entire family will love. 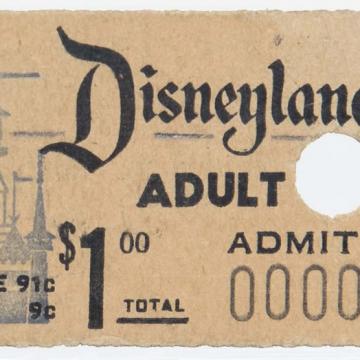 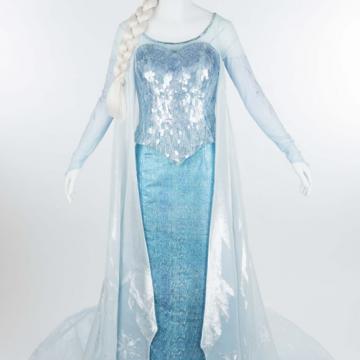 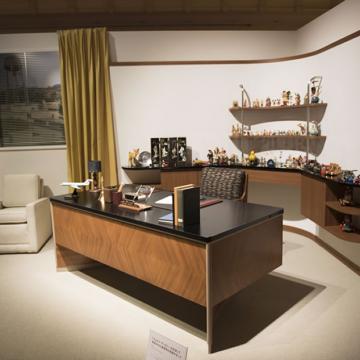 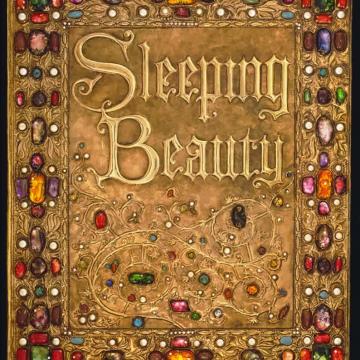