Medium of Great Import (and Export)

In China, dating back into ancient times, lacquer was used to create a plastic-like decorative coating for objects made of wood, leather, and metal. This post looks at the evolution of Chinese lacquer decoration and a few decorative lacquer techniques through five objects in the Bowers Museum’s permanent collection. 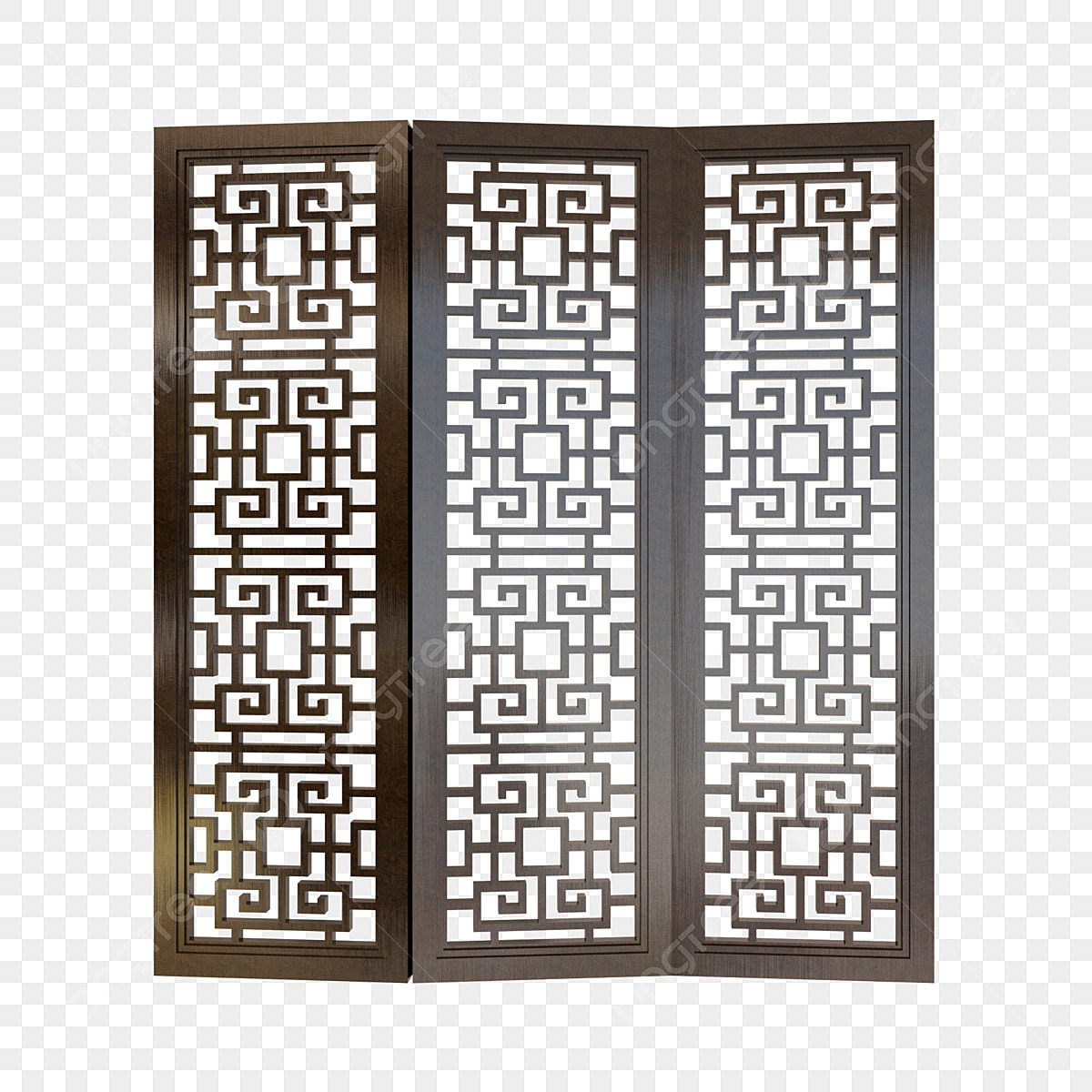 To understand Chinese lacquer, one must first understand its composition, as well as how it is made. Lacquer is harvested by cutting and collecting the toxic sap of Toxicodendron vernicifluum, also known as the Chinese lacquer tree. Naturally a viscous, brown liquid, the sap is heated and filtered to remove impurities. Almost all traditional Chinese lacquerware ends up being red, black, or yellow; these colors are made by mixing the purified resin with vermillion, carbon, and ochre respectively. Layers of colored resin are applied to a substrate like wood, metal, or leather; dried; and then the process is repeated, usually around thirty times, but as many as two hundred times, to form thick, even coatings. Given how long it takes lacquer to dry in China’s humidity, the process of making lacquerware is a lengthy one. Depending on how the lacquer is applied, the end result tends to benefit from several positive qualities such as being food safe, lightweight, and water resistant.

Archaeological evidence indicates that the use of lacquer in China dates as far back as the Neolithic period, up to 5,000 BCE by some indications, but it was not until much later those traits of the artform that are still characteristic today were developed. In the Shang dynasty (1500–1050 BCE), lacquerware was traded within China for the first time so that groups that could not harvest the sap had access to lacquerwares. More elaborate decoration was developed during the Warring States period (475-221 BCE), and generally speaking the two primary modes of lacquer decoration: lacquer painting and lacquer carving began to evolve independent of one another around this time. The two were only paired on rare occasion. Already by the Zhou dynasty (1050-256 BCE), lacquer was applied to plates, trays, bowls, containers, sculptures, and more. As the artforms continued to develop and become more intricate, more complex decorative techniques were employed on an increasingly wide range of objects.

The earliest decorative technique paired with lacquer was painting. Using paints made with ochre, vermillion, and carbon, cultures like the Yi minority group of Southern China still create painted lacquerware in a style practiced by the Han around the 3rd century. Objects made by the Yi today are mostly decorative or intended for household use, but traditionally objects like shields and suits of armor were made of painted lacquer. Though painted lacquerware fell out of vogue amongst Han Chinese artists for about a millennium, it was revived in the 16th century and continues to be used to this day. The above lacquer box was made during the mid-20th century and shows a far more detailed level of painting than what appeared on early painted lacquer objects.

In the context of Chinese decorative objects, cinnabar usually refers to carved lacquerware which is made with a mineral of the same name (or its scientific name, mercury sulfide). Though the use of vermillion in China dates to the Zhou dynasty, it was not until the latter years of the Song (960-1279) or early Yuan dynasty (1271-1368) that the first carved cinnabar was produced by the laborious process of cutting through the many layers of lacquer. Carvings tend to depict flora, Chinese characters symbolizing prosperity and longevity, mythological animals like dragons and phoenixes, and pictorial scenes such as those of scholars featured on this newly acquired tabletop incense stand.

To Lac but Not Lack

Lacquerware inlay was one of the earliest decorative techniques employed alongside painting, but early inlay did not rely on carving as is the case with the lac burgauté developed in the Song dynasty. In this variant of lacquer carving, objects varying in size from the handheld to this decidedly not handheld six-panel room partition are inlaid with shaped pieces of mother-of-pearl to give black lacquer a vibrant blue-green iridescence. Screens such as this were generally reserved for the court or, later on, created for sale in European markets. The term for screens made using lac burgauté, Coromandel, is not a reference to their medium or place of manufacture, but from a region on the eastern tip of the Indian subcontinent that was a hub for Asian lacquer exports to Europe. Many such screens are decorated with scenes of scholars or, as is the case here, sprawling landscapes punctuated by hills and mountains.