Augustus and Everything After

Most know August as that sweltering month nestled between Fourth of July and Labor Day. Parents and students alike mark their August calendars as the month that school starts, a wonderful boon or tragic end of summer vacation depending on who you ask. What is interesting is that August has roughly been named August for about 2,000 years when a bold emperor of Rome decided it would be neat to claim a twelfth of the year. When he did so, he was replicating an honor that had been bestowed to his mentor and predecessor, Julius Caesar, with the month of July. This blog post investigates the origin of the months’ names and ties in some objects from the Bowers Collections that speak to either their historical origin, or the contemporary legacies of Julius Caesar and Caesar Augustus. 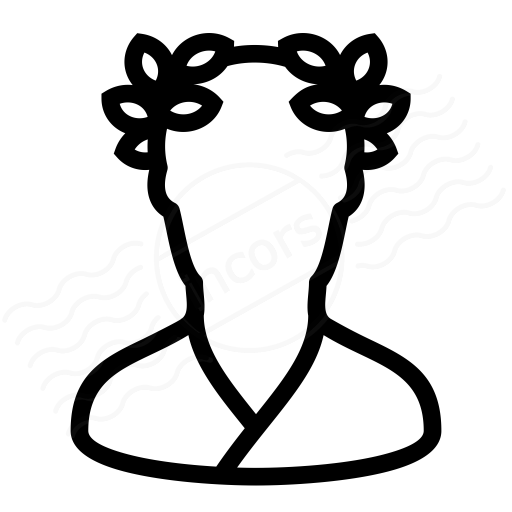 Months are an odd construct, for as much as we take them for granted there are no shortage of ways to divide up a year, each of which has its pros and cons. Ancient Egyptian calendars dating to up to 3000 BCE proponed a division of the year into twelve equal groups of thirty days. Between five and six additional days, depending on whether it was a leap year, were added at the end of the months to ensure that they did not slowly start shifting around the year. Histories of the contemporary Gregorian calendar begin with a Roman calendar which has—probably erroneously—been attributed to the mythological founder of Rome. Supposedly it had ten months of thirty to thirty-one days each. The final two months of every year were either left as unorganized winter or the calendar shifted severely each year. Confusing as it might sound, this does explain why August is the eighth month of the year despite its original name in Roman calendrical system having been Sextilia, Latin for “sixth.”

The calendar was reformatted into twelve months during the Roman Republic (510-27 BCE). Two additional months were added which would remain the 11th and 12th months until the introduction of the of the Gregorian calendar. The Roman calendrical year began in March and there was a 13th “leap month” every few years to compensate for standard years having fewer days. It was during the rule of Julius Caesar (46 BCE) that the Julian system was introduced. He brought in astronomers from Greece, and they better approximated the solar year so that only one leap day every four years was needed to keep the months from getting astray. They very nearly got their calculation right, but there are closer to 365.2422 days in a year which is why the Gregorian calendar is slightly modified.

Immediately following Caesar’s death, the calendar was updated to change the name of the fifth month to Iuliusm, now July. The calendar was again changed during the reign of his successor Caesar Augustus in 8 BCE so that Sextilia would become Augustus. This change has been attributed to several of Augustus’ military victories having happened in August but is not known for certain. Interestingly, the namesake of August was born as Gaius Octavius. His last name roughly translates to “eighth” and August is now the 8th month of the year. Almost every one of the subsequent ten Caesars renamed at least one month after themselves, but none of the later renamed months lasted past their Caesar’s reign.

Has Caesar Gone to the Dogs?

Julius Caesar and Caesar Augustus have both enjoyed remarkably long-lasting legacies. Even thousands of years later Caesar still appears as a name in pop culture regularly and Julius, August, and Augustus are the 334th, 502nd, and 155th most popular names respectively. The Bowers has several objects from the early history of Orange County which show these names to once be more popular than they now are. This post’s loveable pup was named Don Caesar de Bazan Jumbo. Though the name comes from a comedic opera of almost the same title, that character would have been named for the Roman Emperor. The first house built in Anaheim was made by a man named Augustus Langenberger. He was no doubt named as such due to German interest in Rome during the 19th century and up until World War II. Countless other objects depict landmarks named after Caesar or Augustus or are later replicas of objects which were traditionally used to portray Roman emperors.

Raising Flags: The Stars and Stripes of the Bowers

Every Federal Employee Deserves Favor: Gifts of State in the Bowers’ Collections